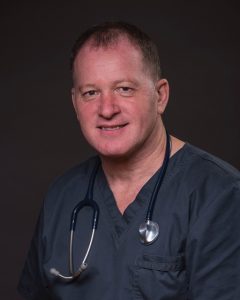 Dr Howard Whitfield began his career in Orthopedic medicine, where he trained as a Health Professional after leaving school and became a Bio-engineer. He specialised in Spinal Bracing and rehabilitation during employment at The Royal Orthopedic Hospital in Oswestry, Shropshire.

When he was injured badly in a Martial Art competition with a crushed facial nerve and a severe neck complaint, he decided to try Chiropractic treatment which was very successful in resolving the problems that he had encountered.

After this experience his curiosity about The Chiropractic Method was activated and he eventually enrolled on a Chiropractic Degree course in 1999.

Since qualifying he has trained in an innovative style of Chiropractic that was developed in the USA, called ‘Koren Specific Technique’. Howard has attended many courses in the UK and Germany to improve his skill in this particular, gentle and very effective method of Healing through Chiropractic adjustment.

More details and information are available through the website: www.korenspecifictechnique.com

4 thoughts on “Our History” 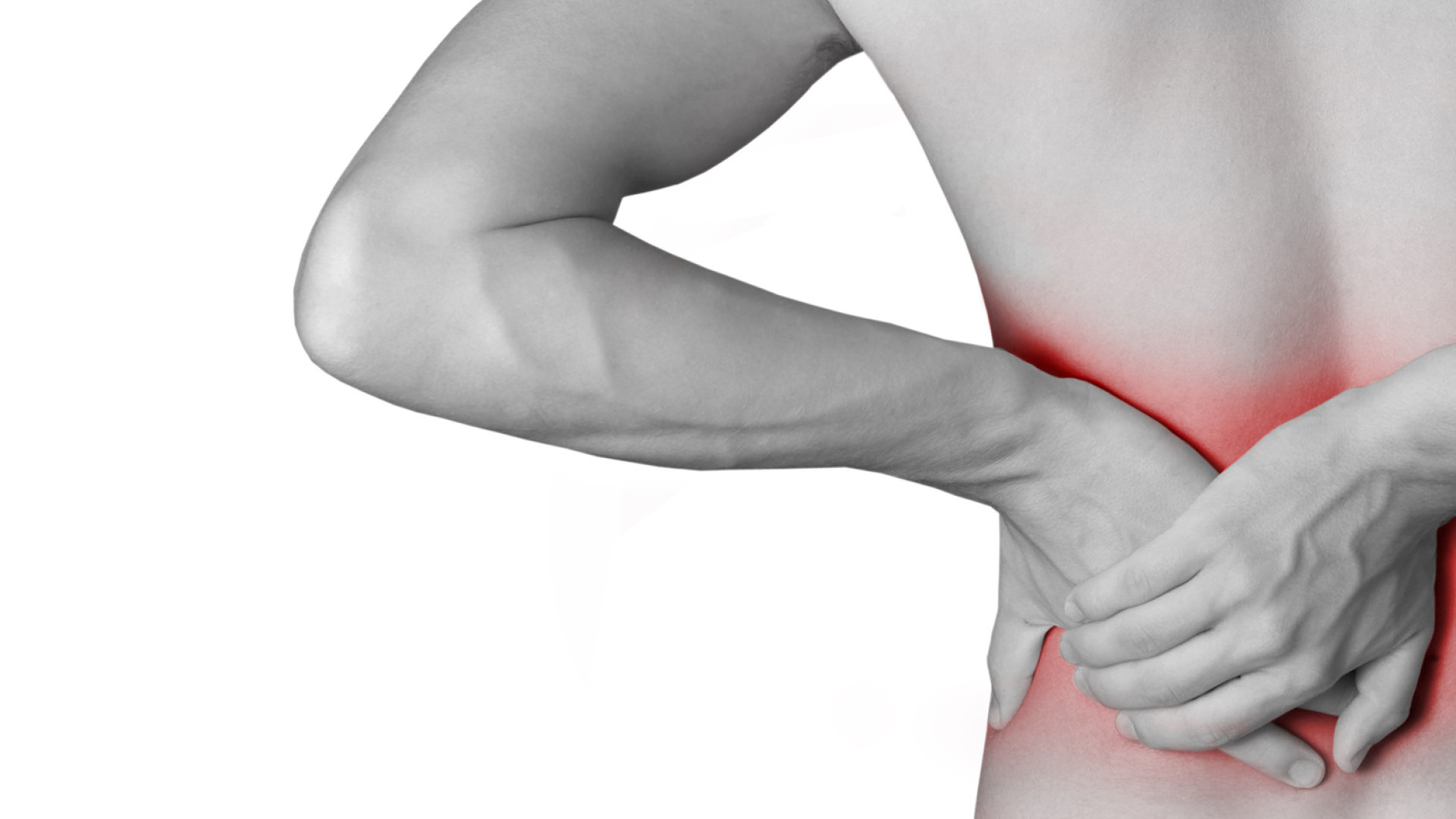